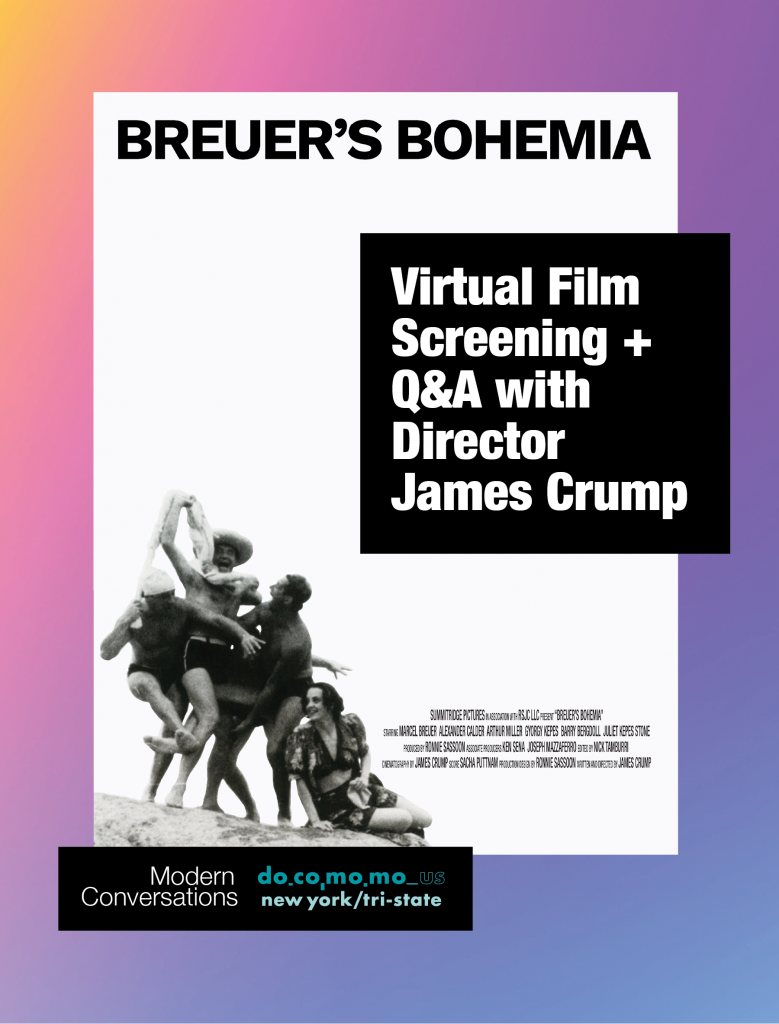 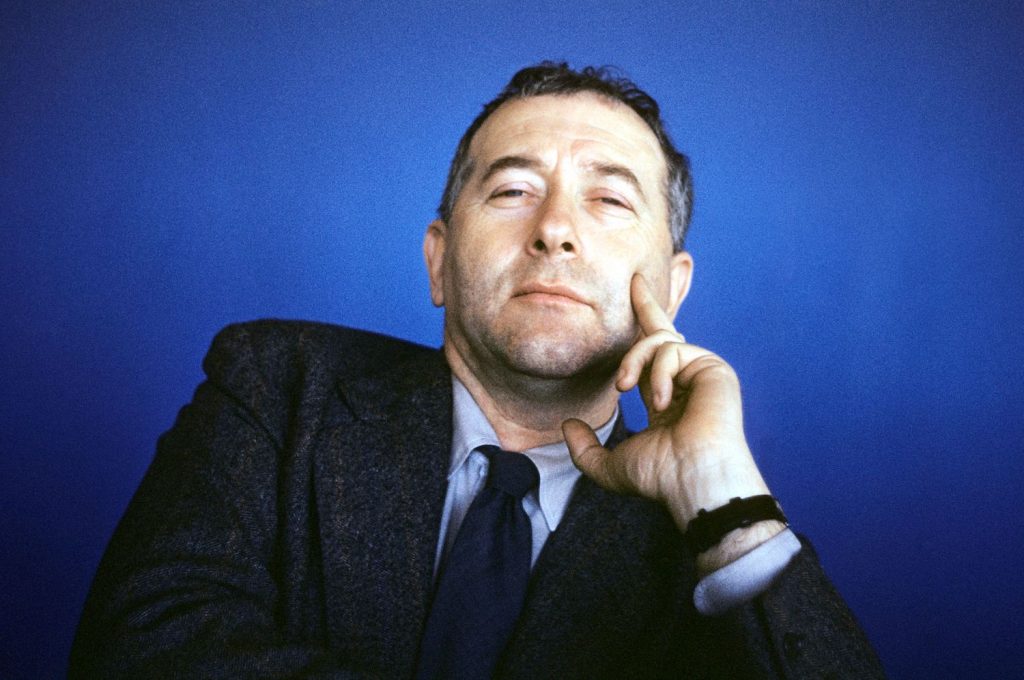 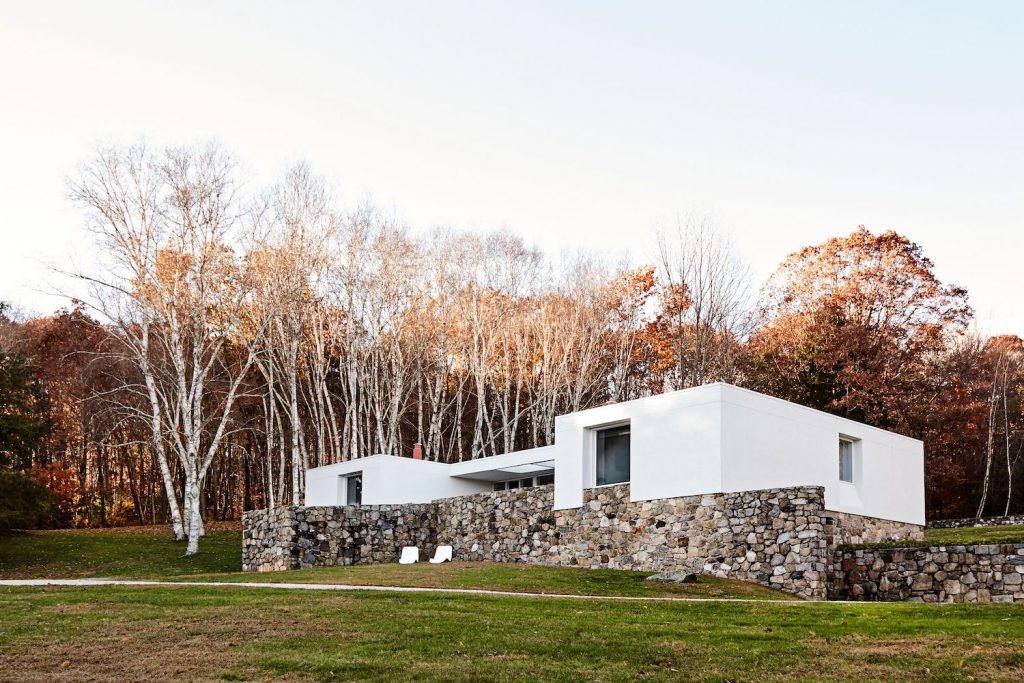 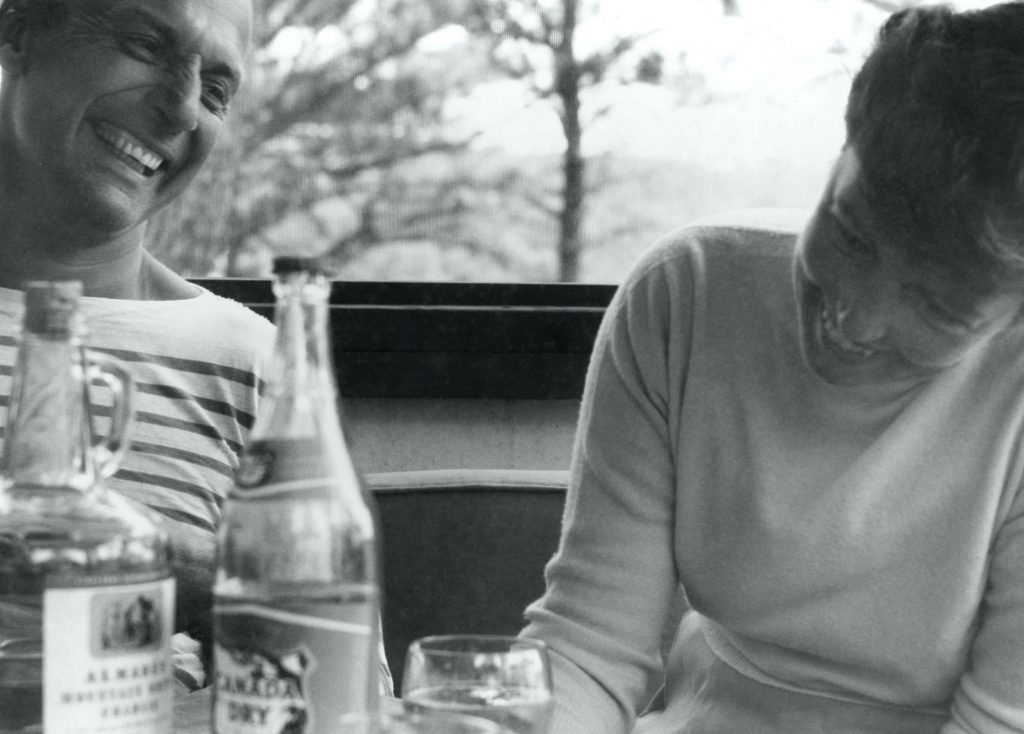 DOCOMOMO US/New York Tri-State presents its first ever virtual film screening event. Watch the new documentary film Breuer’s Bohemia with exclusive access on Vimeo at your convenience during the viewing period and then join a live Q&A discussion via Zoom with director James Crump, moderated by Cole Akers, Senior Curator at The Glass House.

Breuer’s Bohemia surveys a collection of private homes designed by architect-designer Marcel Breuer for his most politically progressive clients between the 1950s and 1970s. More than clients, in fact, these patrons were friends with whom Breuer shared a close-knit and sometimes hedonistic community that included a Who’s Who of postwar-era artists, thinkers, and visionaries. The film was directed by James Crump and produced by Ronnie Sassoon.

The companion book written by James Crump and released in September 2021 by Monacelli Press, is heavily illustrated with vintage and contemporary photographs as well as rarely seen archival materials. Use discount code PHAIDON20 to receive 20% off your book purchase.

“James Crump, the intrepid director, writer, and art historian, has done the impossible, crafting a smart, serious architecture documentary that isn’t hopelessly dry and boring. His latest film, Breuer’s Bohemia, takes an incisive look into the roiling cultural milieu in which Marcel Breuer crafted some of his most groundbreaking residential projects. It’s a tale of inspiration and decadence, rife with heavy drinking and free love, all set against a backdrop of leftist politics and social iconoclasm incubated in the seemingly staid suburban outposts of Connecticut and Massachusetts.” — Architectural Digest

James Crump is a writer, director, and producer whose films include the documentaries Spit Earth: Who Is Jordan Wolfson? (2020); Antonio Lopez 1970: Sex Fashion & Disco (2018), winner of the Metropolis Grand Jury prize at the 2017 DOC NYC Film Festival; Troublemakers: The Story of Land Art (2016), which premiered at the New York Film Festival with the Wall Street Journal declaring is “among the great art documentaries of the past half century”; and Black White + Gray: A Portrait of Sam Wagstaff and Robert Mapplethorpe (2007), which premiered at the Tribeca Film Festival. An acclaimed art historian and curator, Crump is also the author, coauthor, and editor of numerous books and has published widely in the fields of modern and contemporary art. His critical texts have appeared in Art in America, Artforum, Archives of American Art Journal for the Smithsonian Museum, and Art Review, among other publications.

Cole Akers produces exhibitions, performances, public programs, and partnerships across the fields of art, design, and architecture. He is Senior Curator & Special Projects Manager at The Glass House, a site of the National Trust for Historic Preservation.

DOCOMOMO Members: Free, General Public: $10
A single registration provides access to both the screening and Q&A.
Participants will receive the Vimeo link and password to stream the film during the viewing period and the Zoom link to the Q&A with James Crump upon registration.